You are here: Home1 / Sally O’Brien

Sally’s early working years were spent as a legal secretary, before Europe beckoned, and off she headed for 12 months backpacking and working her way around the continent. This is where the travel bug hit her and when she returned to Sydney in 1988, she started working as a Corporate Consultant – her role for the next 10 years.

After taking some time out with her young family, in 2005 she started as a leisure consultant at Intertravel, later to become Mary Rossi Travel. A big change from corporate travel and much more rewarding.

Over the years Sally’s highlights have been swimming with turtles in Hawaii, staying overnight with a hill tribe in Chiang Mai, river cruising through France, sledging with huskies in Norway, cruising the the French Riviera on Crystal Symphony, and more recently cruising from Singapore to Hong Kong on Silver Shadow.

Sally really loves our great country too! She thinks the Kimberly is one of Australia’s hidden treasures, and an absolute must visit destination for everyone! Sally was lucky enough to cruise there recently and believes there is no other place like it.

Sally’s recently returned from South Africa where she was amazed to see the Big 5 plus the Cheetah and Wild Dogs. It’s an amazing place and should be on everyone’s bucket list.

Sally loves arranging any type of holiday to any destination and the most rewarding thing is the smile and positive feedback she receives when client’s return.

She would love to spend more time in Italy, and one day visit South America.

“We thank you so much Sally for making our Italy experience such a wonderful one.  We thoroughly enjoyed every moment and we very much appreciate all your hard work that went in to making it a joy”.  Evan & Kim

“A big thank you Sally from all of us for the excellent way you have planned and organised our very complicated travel arrangements.  You really are the best travel agent in Australia – if not the World!”  Lynne & Colin

“In May 2018 we booked a holiday to Singapore and Phuket through Sally O’Brien at the Mary Rossi Travel Agency in Lindfield. We had a fabulous holiday thanks to Sally’s wonderful organisation. The accommodation in both destinations was above and beyond our expectation and Sally’s attention to detail ensured that everything went as planned”.  John & Julie

“Sally from the Lindfield office booked my holiday (all last minute, I might add) BEST SERVICE EVER ! Thank you Sally for making everything so perfect & working so hard for us. So excited to go to Phuket, thanks a million :)”  Jacqueline

“Sally thank you for planning my trip to the UK in August. I had the most wonderful time. Each and every day was special thanks to you and the time you gave to selecting the hotels, and advising me about where to go and what to see.  I am doing my best to relive my trip each and every day and hold on to the memories.  Thank you for making my days become memories to treasure”  Maria

“Paul and I had a fabulous holiday in New Zealand thanks to you!”  Paul & Angela

“***** (5 Stars) We don’t usually use travel agents, but we wanted to book a tour where we needed some professional advice. Sally O’Brien from Mary Rossi Travel in Lindfield provided that in spades. Our booking was impeccably managed, and she was a delight to work with. Everything was as we expected. If we need the services of a travel agent again we won’t hesitate to go to Mary Rossi”. Review from ProductReview.com.au

Where has Sally been recently? 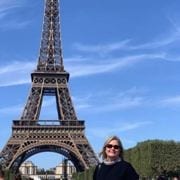 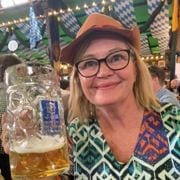 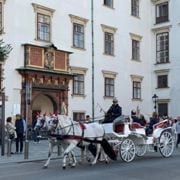 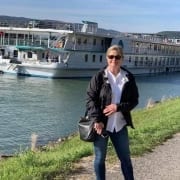 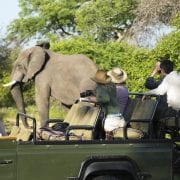 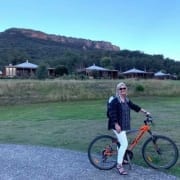 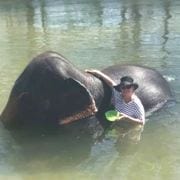 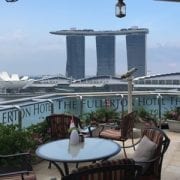 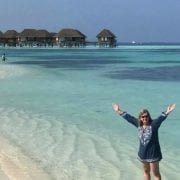 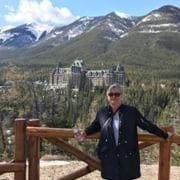 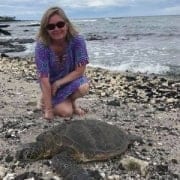 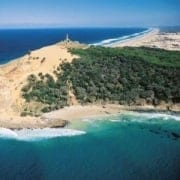 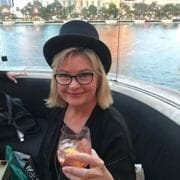 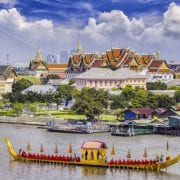 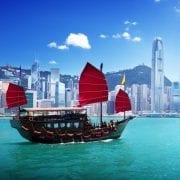 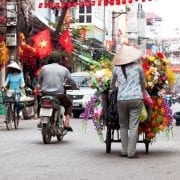 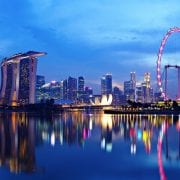 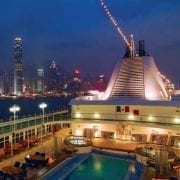 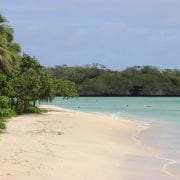 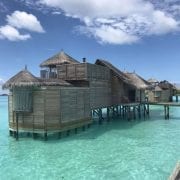