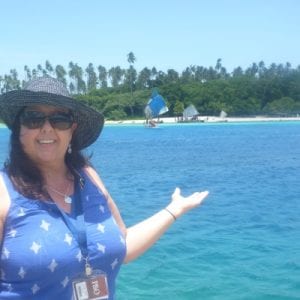 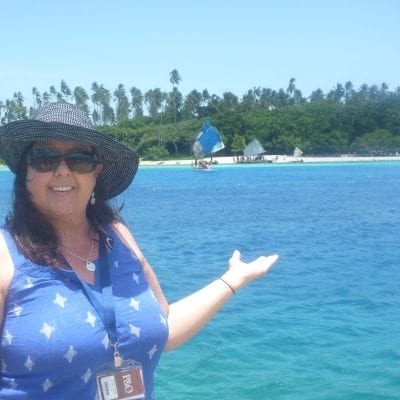 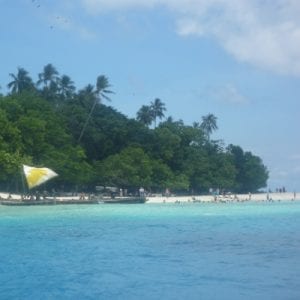 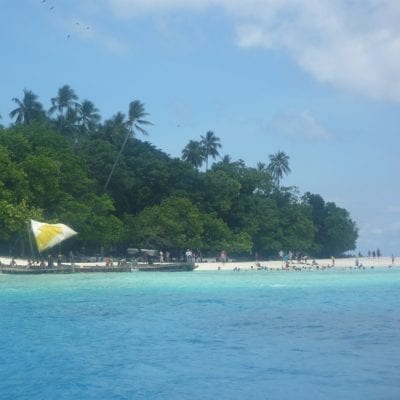 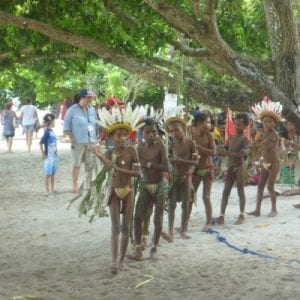 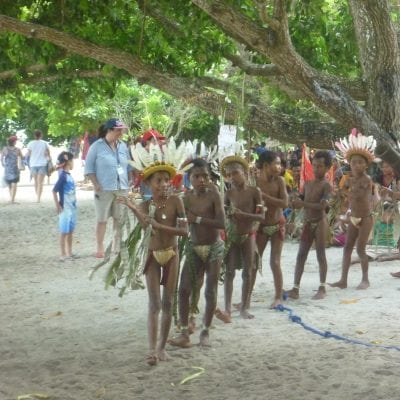 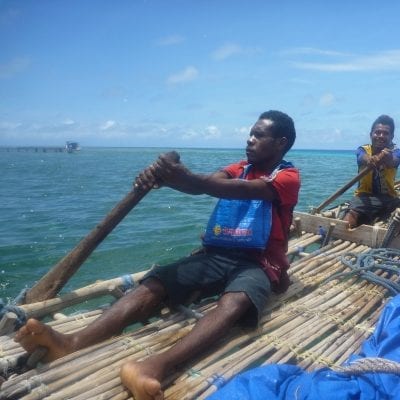 I recently attended the CLIA Masters Conference on a Papua New Guinea cruise aboard P&O’s Pacific Eden.  The Pacific Eden is Holland America’s former ship MS Statendam and still bears the dark blue hull trademark of Holland America. It only holds a maximum of 1500 passengers, so the ship does have that intimate feeling of not being too big and embarking and disembarking is easy and quick.

The public areas of the ship have been completely revamped and look very classy and chic. There are many small bars and sitting areas around the ship and the deck area around the main pool has comfortable lounges and curtains sectioning off the side areas to make them have cabana like feel – no reservations required.

Our first port of call was Alotau on the mainland of PNG.  The main interest here was the role Alotau and the Allied base there played in WWII in the Battle of Milne where the Japanese were defeated and turned back in the Pacific. Most of the shore excursions here were based around this.  We visited the significant sites including the Milne Bay naval landing site, and the runway where the Japanese were eventually beaten in a bloody battle..

Kitava is a beautiful port with great snorkelling and beautiful white sand beaches. No shore excursions were offered here, but there was plenty to see and do on your own.. When we arrived the beach was lined with islanders selling their handicrafts on mats. Wooden carved walking sticks, carved animals, shells and woven bags were some of the items on display. The ship coming in was a big event and school groups sang songs and performed dances.

There is a smaller island just off Kitava that you can access by locally made boats – an experience as they are made of reeds and a dug out log lashed together and with a sail! For the cost of 5 Kina (AUD2.50) you can be rowed across to the lovely island where the snorkelling was great.

Larger and more heavily populated than Kitava, Kiriwina was almost overwhelming with the number of islanders coming up to you trying to sell you their handmade crafts Here everyone just walked, swam, shopped or took a tour to the village with local tour guides you could find holding signs. One of the highlights for me was a performance by the local school children on a big field. They even had a small wooden, tiered stand for visitors to watch from. After the different groups of children performed the villagers demonstrated a game of cricket “Trobriand Cricket” which seemed to involve half the people on the island and have no rules!

The Conflict Islands are a small group of uninhabited islands that are privately owned and managed to cater for cruise ship visits. A large range of shore excursion options were offered, glass bottom kayaking, stand up paddle boarding, snorkelling safari or a tour of the island.  Our visit was a big deal as it was the first time the ship had been able to go ashore here.  The island were so unique and unlike any place I have ever been before. The people were so friendly and welcoming. The islands beautiful , with great beaches for swimming and snorkelling, though facilities were very basic with no infrastructure.

I really enjoyed PNG. The culture was still quite primitive, with elders on Kiriwina saying machete fights had broken out the previous week during a ship visit!  Also with reports of cannibalism still being practised, visiting PNG by ship seems to be a good and relatively safe way to experience the country.

We would love to help you to plan your plan your Papua New Guinea cruise and advise you on activities to ensure you make the most of your visit.

Tips to Survive a Long Flight 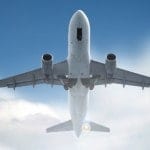 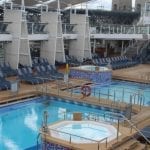